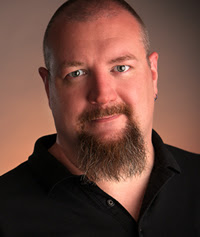 SkyDog is the man the conference is named after, but will deny all knowledge if pressed for an answer.

With 20+ years of experience in network security and computer science, SkyDog possesses a unique skillset of technological diversity and depth.  His accomplishments range from the design and support of enterprise level system architectures, to developing custom security products and solutions.  As an industry leader in the hacker community, his expertise in vulnerability assessment and exploitation, provide him with valuable insight for developing security strategies.  He is responsible for establishing and running several Information Security conferences, including Outerz0ne and SkyDogCon.  He spends his time researching security, performing data recovery services, and continuing to advance the field of InfoSec through educating and promoting discussion among its community. 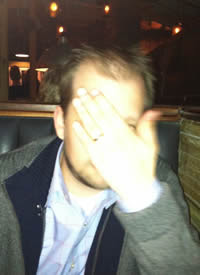 Often dabbling in RF, sarcasm, satellite/terrestrial communication, and critical infrastructure destruction, he is in his element behind digital radio equipment, satellite and digital audio encoders, and generally anything that makes LOUD NOISES. 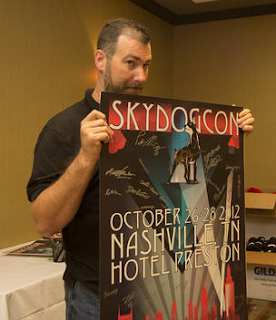 If you ever wondered how a bunch of hackers can come to a conference like SkyDogCon and not die, go to the hospital, or get arrested...its cause of his loving and nurturing soul!  He's like Mother Teresa...well, not really, but he is amazing at getting people to beg God for forgiveness! 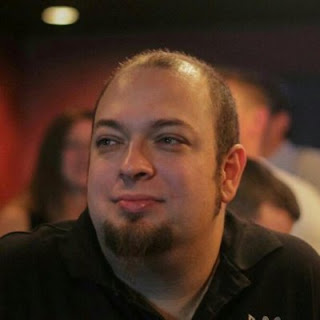 "Fixer of Itches" & "Finder of All-the-things" 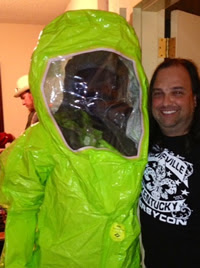 SomeNinja landed his first IT job at age 14.  A veteran of the con scene, he has been on staff at five different conferences over his eight year conference career.  SomeNinja was a founding member of the Hacker Consortium, and it was here he developed his interest in amateur radio.  Holding an Extra Class Amateur Radio Operator's License (W3HAK), SomeNinjaMaster is leading the SkyDogCon Volunteer Examiner team for the second time at SkyDogCon 2013.  When he’s not behind a desk you can find SomeNinja on the shooting range, riding motorcycles, or preparing for the zombie apocalypse. 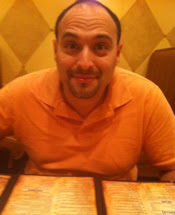 By day, MadMex is the head technical and incident response guru for a 24x7 Security Operations Center (SOC) supporting a Federal agency in the Northern Virginia area. He has quite the alphabet soup after his name, but is most proud of his hard drive data recovery certification, acquired through Scott Moulton's course. He loves solving seemingly complex technical security incidents with just a few command line incantations. He has presented at conferences such as GFIRST, Outerz0ne, and SkyDogCon. 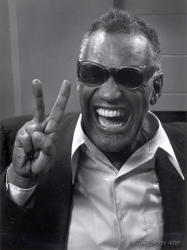 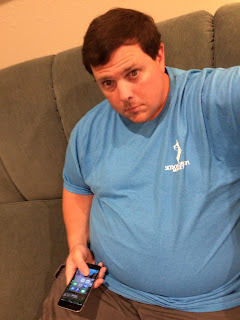 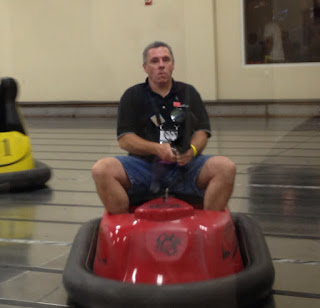 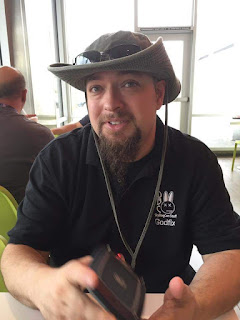 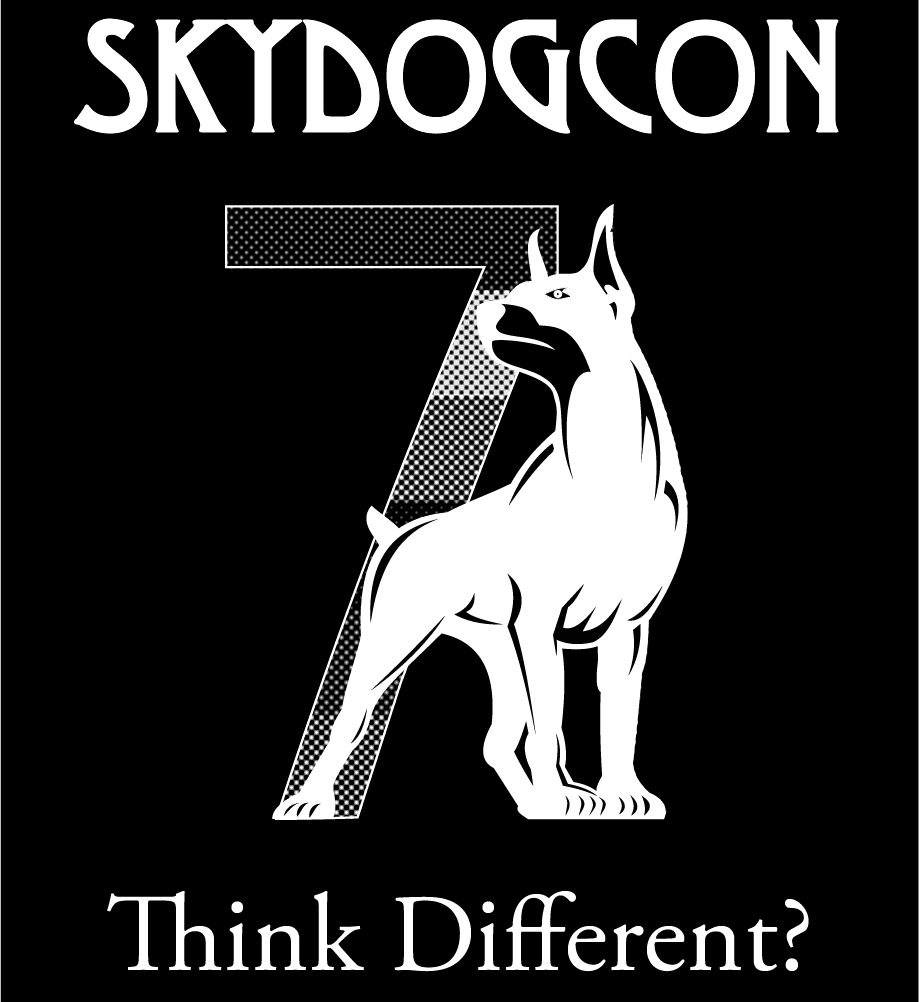